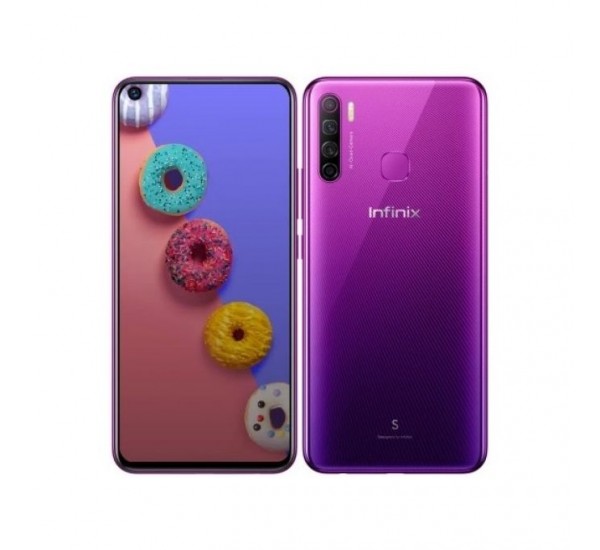 The Infinix S5 sets a new standard for Infinix Smartphone design. It houses a lot of features that set it apart from its predecessors. Comparing the smartphone to its predecessors, the infinix s4, you get an improved design, display, cameras and lots...
− +

The Infinix S5 sets a new standard for Infinix Smartphone design. It houses a lot of features that set it apart from its predecessors. Comparing the smartphone to its predecessors, the infinix s4, you get an improved design, display, cameras and lots more. Here we explore the Infinix Hot S5 specs and price.

The Design and Display

Without a doubt, the Infinix S5 has a design that is going to have you take a second look. You probably might confuse the S5 for a smartphone from another brand. This goes to say Infinix went beyond the norm.

The beautiful design of the handset is a product of Infinix’s move to making their smartphones fit into the current trend of smartphones with classy design.

The smartphone features a plastic build. There is plastic on the rear as well as on the frame. On the rear of this device, there is a camera module, a camera flash, a fingerprint sensor, and the Infinix branding.

Flip the Infinix S5 to get a front view, we are presented with its star feature, which is a 6.6-inch hole-punch IPS LCD display, with a screen resolution of 720 x 1600 and a screen density of 266 PPI. Although the top bezel has been shrunk to the barest minimum, there is still a noticeable amount of bezel below the display.

For color variants, the Infinix Hot S5 comes in Quetzal Cyan, Violet, Nebula Black. This means that if you are to purchase the smartphone, you would have the option of having a smartphone with any of these three colors.

The Infinix S5 packs in impressive camera hardware. The camera hardware on this device may not appear to be stellar in the midst of other top smartphones, but the affordable nature of this smartphone makes these cameras stellar for the price.

With this rear camera setup, you would be able to take photos in HDR, Panorama mode, shoot 1080p videos with frame rates maxed at 30fps and do lots more.

Upfront, the Infinix S5 features a 32MP selfies camera. Due t the fact that there isn’t enough space for a selfie flash, the Infinix Hot S5 relies on extreme screen brightness to light up photos taken in the dark.

The hardware can be best described as standard. Hardware specs setup here is kind of what you will use to describe a smartphone that can perform a lot of more than basic tasks, without glitches.

It also features a 6GB RAM with option of 64GB or 128GB of internal storage. Need more memory? The phone supports up to 256GB for Micro-SD expansion.

On the software side, the Infinix S5 runs Infinix’s XOS 5.0 on top of the Android 9.0 (Pie) operating system. There was no word on the Android 10 update when this article was written.

It has support for 4G connectivity. Please note that 4G LTE bands supported in this device include

Items you may need 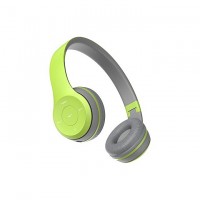 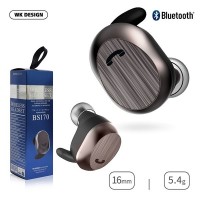 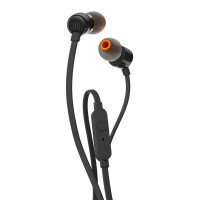