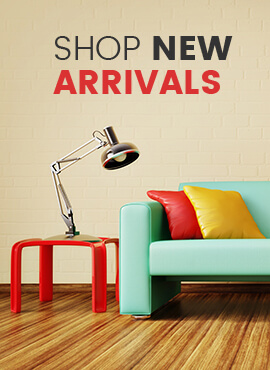 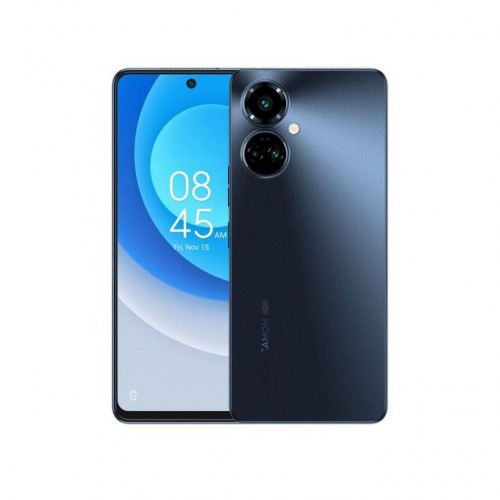 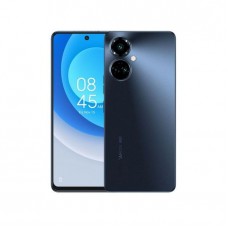 First RGBW+G+P Sensitive Lens in 64MP Main Camera Glitter starlight is not as charming as one ten thousandth of you. RGBW technology replaces a G (Green) with a W (White) in the traditional RGGB pixel, and G+P technology replaces one of the traditional plastic lenses with a high-clear crystal glass lens, a strong combination that increases the light intake by more than 208% and significantly increase the brightness of the image.

OIS+EIS Stabilization X Laser focus So what if your movement are extra-large? There are OIS + EIS double-pronged, for your video picture stable escort; even in the dark environment, the laser can focus quickly to capture your every move.

Bright Night Portrait Video Shining you in Dark Night. When the video night view algorithm detects that the ambient brightness is dark, it will work with RGBW+ (G+P) super-sensitive lens to enhance the brightness of the image; plus OIS+EIS stabilization, you bright and stable portraits is guaranteed.

The Camon 19 Pro  emerges as the star of the pack as it features a 64MP RGBW sensor. This makes the device the first phone to pack the sensor manufactured by Samsung. In addition, the device is said to pack the “industry’s slimmest bezel”

The Camon 19 Pro  packs a 6.8-inch LCD screen with an FHD+ resolution of 2460 x 1080 pixels and supports a 120Hz refresh rate. This model is powered by a MediaTek Dimensity 810 chipset integrated with a Mali-G57 MC2 GPU. The chipset pairs with 8GB RAM. The device is available in 256GB internal storage options

The Camon 19 Pro  run on Android 12 OS and pack a 5000mAh battery with 33W fast charging. The model come with a side-mounted fingerprint sensor a piece 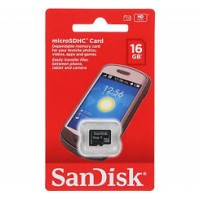 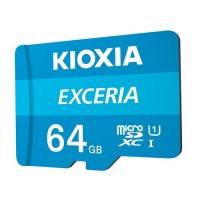 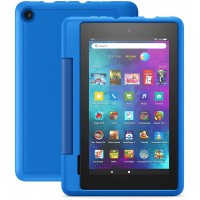 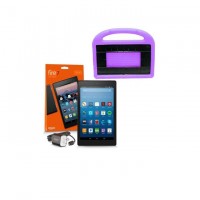 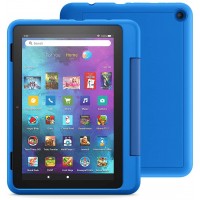 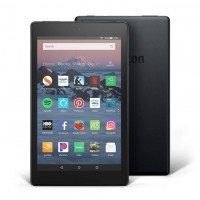 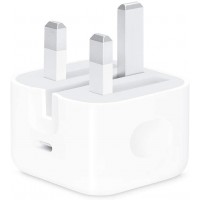